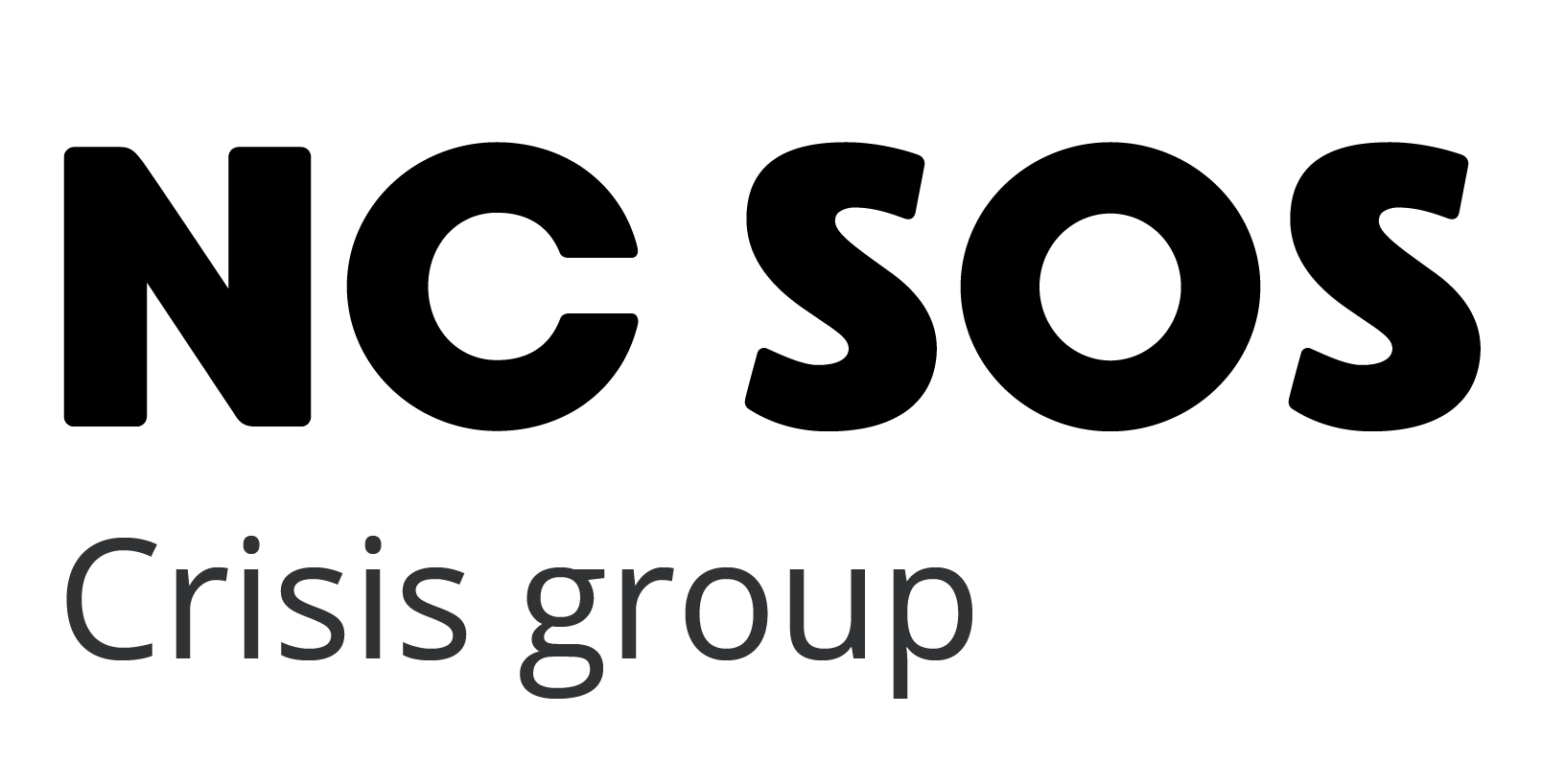 Русский язык
About the problem
Русский язык
How to help
Help those who are fighting for their life and freedom!

We are helping those who are in danger.
NC SOS
Crisis group
Choose a donation method
How are we already helping?
Donated funds are allocated for transporting people in danger out of Chechnya, providing them with safe housing, as well as medical, psychological and financial assistance, and the possibility of leaving Russia. We also gather proof and spread information that would compel Russian authorities and the international community to take action to ensure that LGBTQ+ people in the North Caucasus region are no longer persecuted and that those responsible are held accountable.
"We should all stand up for rights of LGBTQ+ people so that they can live their lives freely, knowing love, not fear"
About the problem
In 2017 the world learnt of the scope of the violence faced by LGBTQ+ community in Chechnya. People are detained, placed in secret prisons and tortured for one reason and one reason only ─ to identify as many representatives of LGBTQ+ in the Republic as possible. And then to exterminate of them.
The situation around LGBTQ+ people's persecution in Chechnya is catastrophic. They do not get a chance at survival even if released from prisons. Those who are LGBTQ+ are in danger coming from their very relatives, because Chechen security forces press the latter into performing the so-called 'honor killings', a practice rooted in ancient tradition that supposedly allows to wash the dishonor brought on by the guilty party away from the family through murder.
What has already been done:
614
number of requests
343
number of people who could escape the region
274
number of people granted asylum
Stay vigilant!
We receive alarming messages from Chechnya about unknown people calling those who are currently trying to escape persecution and offering help with leaving Russia. These people introduce themselves as employees at LGBTQ+ organizations and invite to come to Krasnodar to discuss the details.

We are not authorized to call anybody. All the communication is conducted via the e-mail: help@sksos.org

Please be warned that such offers of help could pose a threat to one's life. If you feel in danger or are being threatened, get in touch with us immediately via help@sksos.org

We guarantee that all the information that you share with us (including your name and surname) will be known to only those three of our employees who are directly responsible for organizing emergency assistance.
Donate
Having trouble with making a donation?
E-mail: info@sksos.org with subject line «Donations» 24/7